The law on divorce, separation and dissolution of civil partnerships changed on 6th April 2022.  The new legislation represents the biggest reform in divorce law in 50 years and aims to reduce the impact of conflict by removing the need to blame the other party for the breakdown of the marriage.

Previously, the party seeking divorce had to satisfy the court that the marriage had irretrievably broken down by relying on one of five facts.  Those facts were:-

Under the old system, the party who started divorce proceedings on one of the factors relating to conduct could claim the costs of the divorce leaving the other party with an order to pay their legal costs.

Divorce under the new law

The biggest change is the removal of the requirement to provide evidence of conduct or separation. This is now replaced with a statement of irretrievable breakdown of the marriage.

The ability to defend the divorce has been removed.  This will benefit victims of domestic abuse who were sometimes trapped in marriages by a spouse who chose to defend as a means of coercive control.  .

Joint applications can now be made which will allow a couple to apply together for a divorce. The application can be made by the applicant’s themselves or by a solicitor acting for one or both parties.  Joint applications are encouraged but there may be circumstances when it is not appropriate.  If a divorce starts as a joint application and for whatever reason the parties find themselves in a position where they are unable to proceed jointly, the divorce can switch to a sole application.

There has also been a change in terminology to make it easier to understand the legal language.  The ‘Petition’ is now called the ‘ Application’, the ‘Petitioner’ is now the ‘Applicant’, ‘Decree Nisi’ is now ‘Conditional Order’ and ‘Decree Absolute’ is now ‘Final Order’.

Under the new law, as the court does not have to make any findings about the responsibility of either party for the breakdown of the relationship, it follows that a cost order will not be made.  There are exceptional circumstances when the court can order costs but this is usually in relation to a party’s conduct in relation to the proceedings.

There have also been some procedural changes in relation to the service of an issued divorce application, with the default position being that the court will serve the respondent and if the applicant wishes to serve themselves, they need to request this to the court.  Service can now also be effected  by email to the respondent’s usual email address, followed by a postal notification of issue of proceedings.

Divorce is one of the most difficult situations that a person can face in their life.  The previous system did not help the parties defuse the animosity that often exists on the breakdown of a marriage by making it necessary to lay fault at the feet of the other party.  The new law makes divorce more straight forward and removes the need to play the blame game thus removing a lot of the emotion and hostility previously associated with the divorce procedure.  This also means that parties are able to focus on any ancillary issues arising out of the divorce such as finances and children. 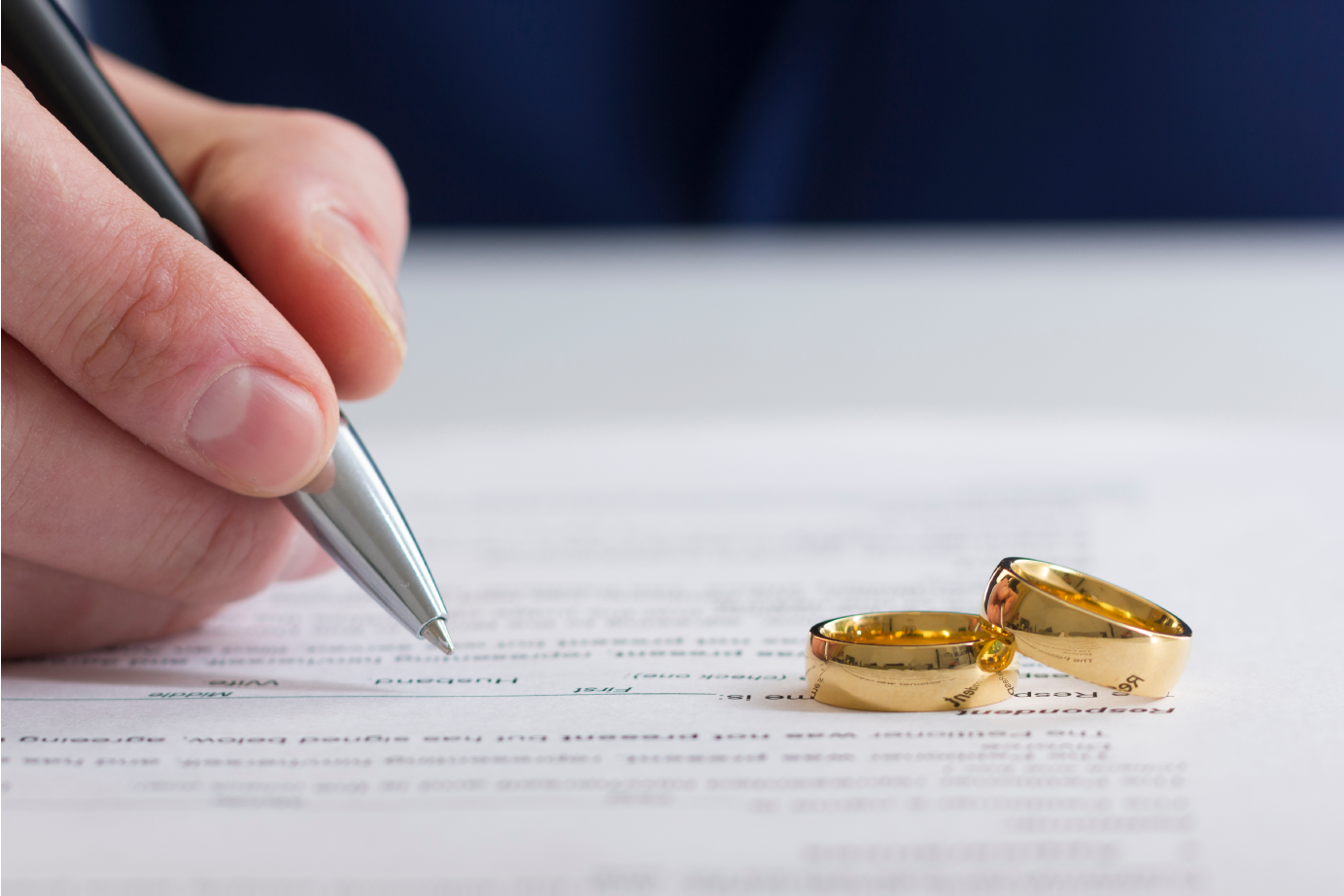 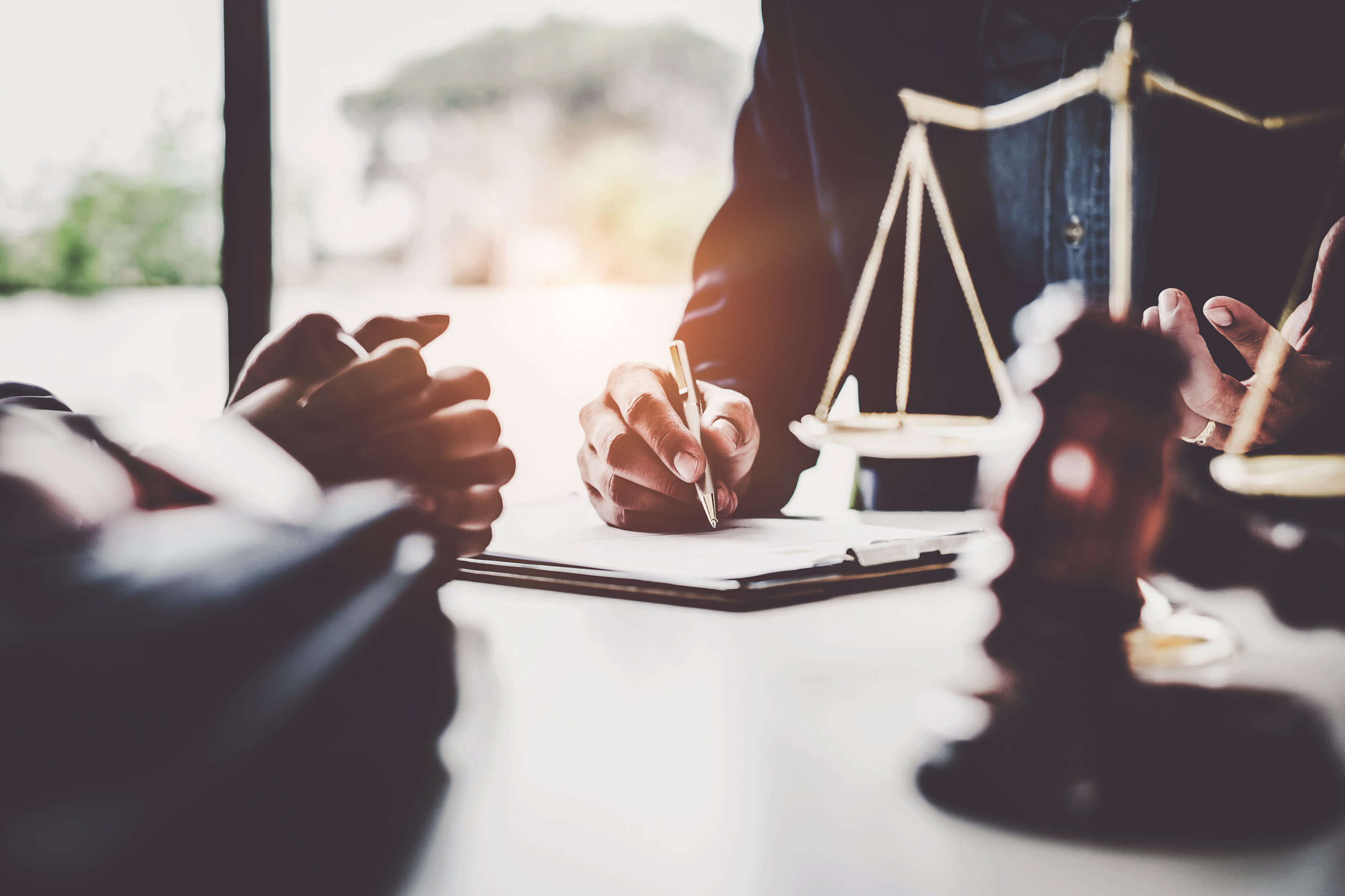 Do you need a Solicitor to write a Will? 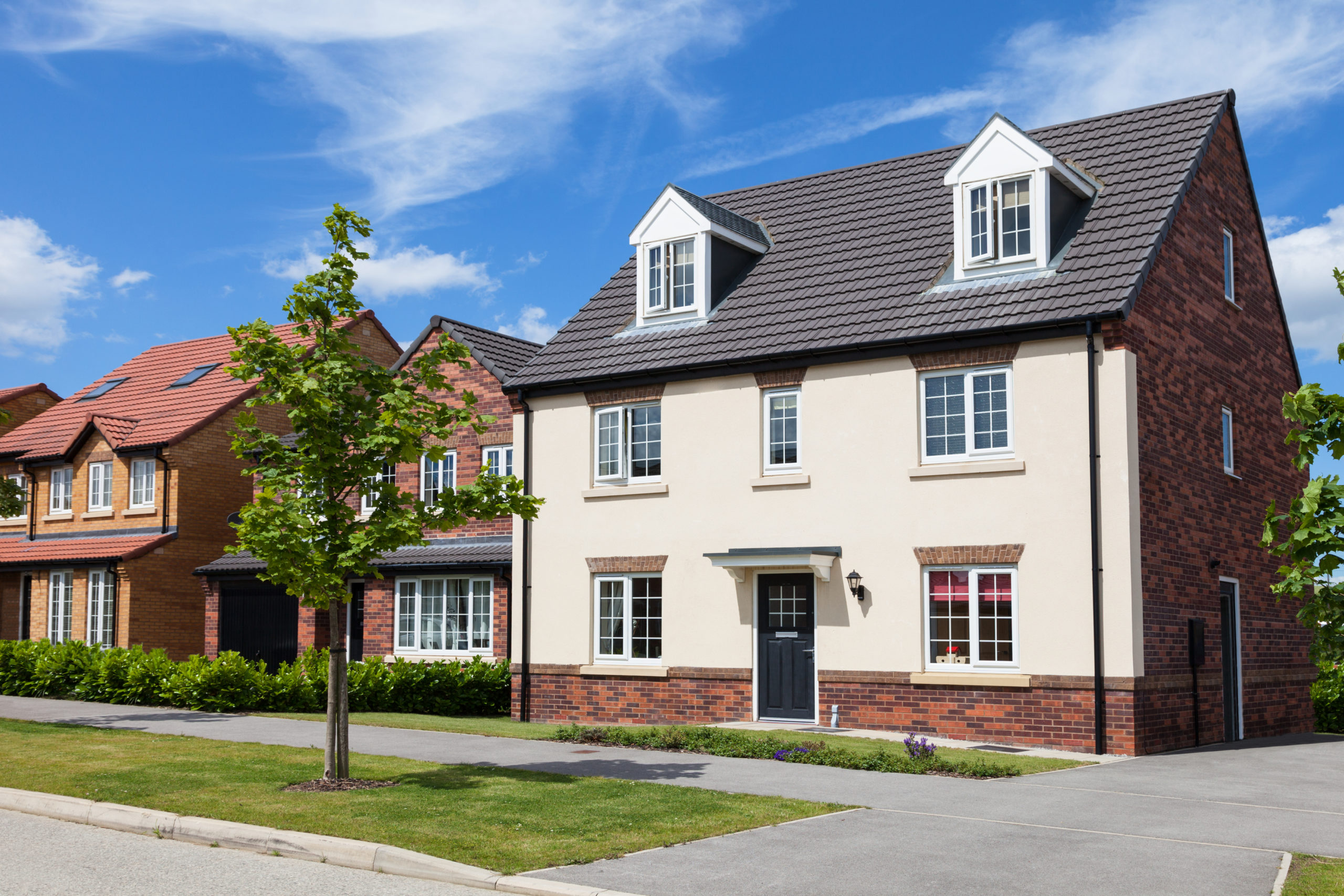 Why Would You Want A Conveyancing Solicitor?

Please contact our friendly team if you require any of our services;

By continuing to browse our site, you agree to the use of our cookies.
OK
Manage consent

This website uses cookies to improve your experience while you navigate through the website. Out of these, the cookies that are categorized as necessary are stored on your browser as they are essential for the working of basic functionalities of the website. We also use third-party cookies that help us analyze and understand how you use this website. These cookies will be stored in your browser only with your consent. You also have the option to opt-out of these cookies. But opting out of some of these cookies may affect your browsing experience.
Necessary Always Enabled
Necessary cookies are absolutely essential for the website to function properly. These cookies ensure basic functionalities and security features of the website, anonymously.
Functional
Functional cookies help to perform certain functionalities like sharing the content of the website on social media platforms, collect feedbacks, and other third-party features.
Performance
Performance cookies are used to understand and analyze the key performance indexes of the website which helps in delivering a better user experience for the visitors.
Analytics
Analytical cookies are used to understand how visitors interact with the website. These cookies help provide information on metrics the number of visitors, bounce rate, traffic source, etc.
Advertisement
Advertisement cookies are used to provide visitors with relevant ads and marketing campaigns. These cookies track visitors across websites and collect information to provide customized ads.
Others
Other uncategorized cookies are those that are being analyzed and have not been classified into a category as yet.
SAVE & ACCEPT